The word Community can be defined as a group of people who have a particular characteristic in common.

We define Community+ as a global unified collective focused on supporting select artists through TCA’s ecosystem of music discovery.

We believe music is the universal language that brings us together. With this in mind, COMMUNITY+ was created to provide a safe space for diversity and inclusion based on a shared sense of admiration for the arts.

The short is made up of clips highlighting the journey of TCA as well as where it is headed.

The music featured throughout the short showcase’s music from artists, Kamau Kenyatte, Sonic, and Blood Orange.

Angela Yee speaks on an interaction she had with TCA in regard to SXSW, and the ending scene concludes with the song Family, featuring Janet Mock off the project Negro Swan from Blood Orange (Dev Hynes).

We invite you to become a part of the Community+ 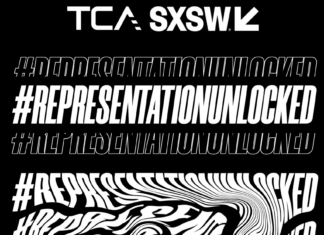 The Color Agent announces its 6th Official SXSW Music Showcase live and in person at the 2022 festival in Austin. The event will be...